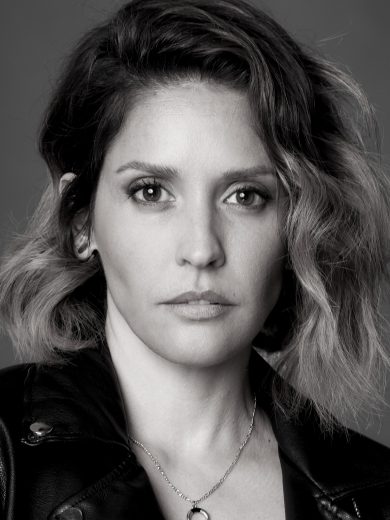 Whether touring the world as a dancer, or singing and writing songs for successful projects, storytelling has always been at the core of her passion for the arts. Which inevitably led her to the Seventh Art.

In 2015 she opened her production company WOL ENTERTAINMENT with a first feature film as a writer/producer. The supernatural thriller premiered on HBO’s NYLFF in 2018. It had theatrical release in Turkey and Japan and international VOD distribution. She made her directorial debut with the award winning short film A HEART DIES TWICE, which was also part of the Academy’s sponsored showcase of new Hispanic and Latino filmmakers NFMLA 2021.

Coming from a Basque background and having lived in different countries and cities throughout the years, her life experiences and love for different cultures always find a home in her stories.